In the night every cat has it’s shadow

In the night every cat has it’s shadow is first of all a statement of intent. An intent of raw power as an expression of raw will. It is an absurd action. It is an absurd action that works. It is a mantra. And an exercise. It is a conviction.
It is an instinctual push there where apparently there is no space to push anymore. It is an aggression on the most minimalistic forms, an attempt to take them even further.

It is a statement of change, even if that change doesn’t come yet with a purpose. It is a statement of change and a monument to error. It is the refusal of the straight line, a way out even if that way out is with a hammer and doesn’t necesarilly lead back in somewhere.
It is eventually a proof that no matter how straight and settled a shape is it can and will always be changed, derived even further with the meaning of it growing behind just like a discreet and obedient shadow. 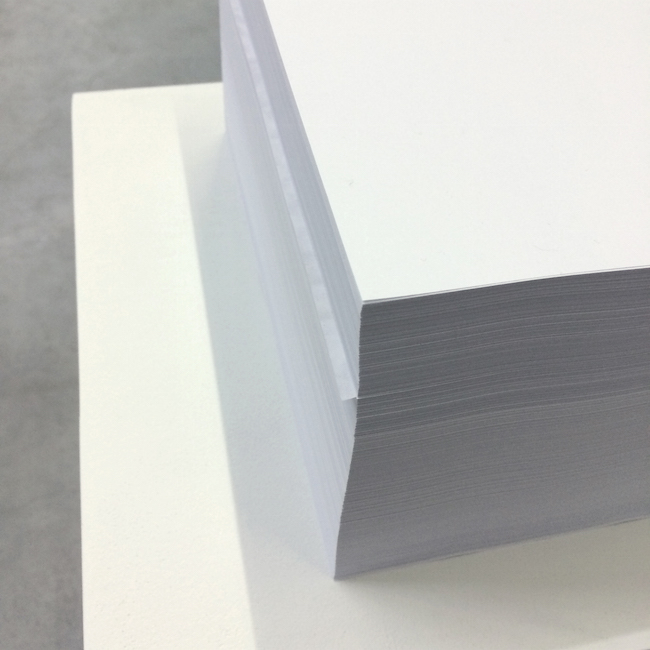 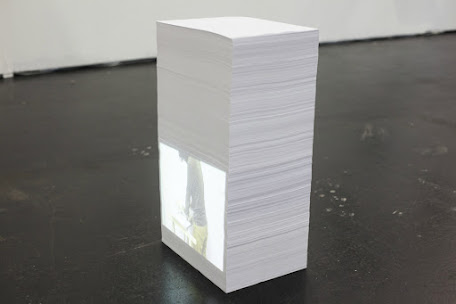 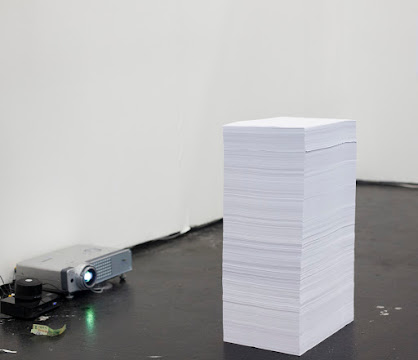 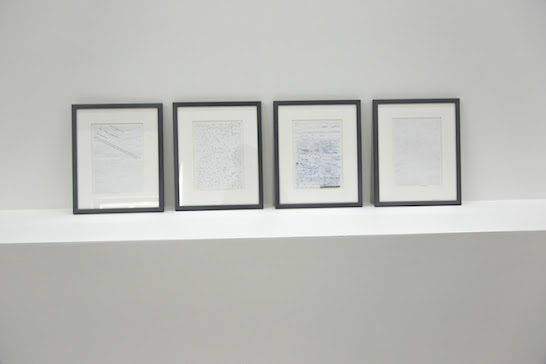